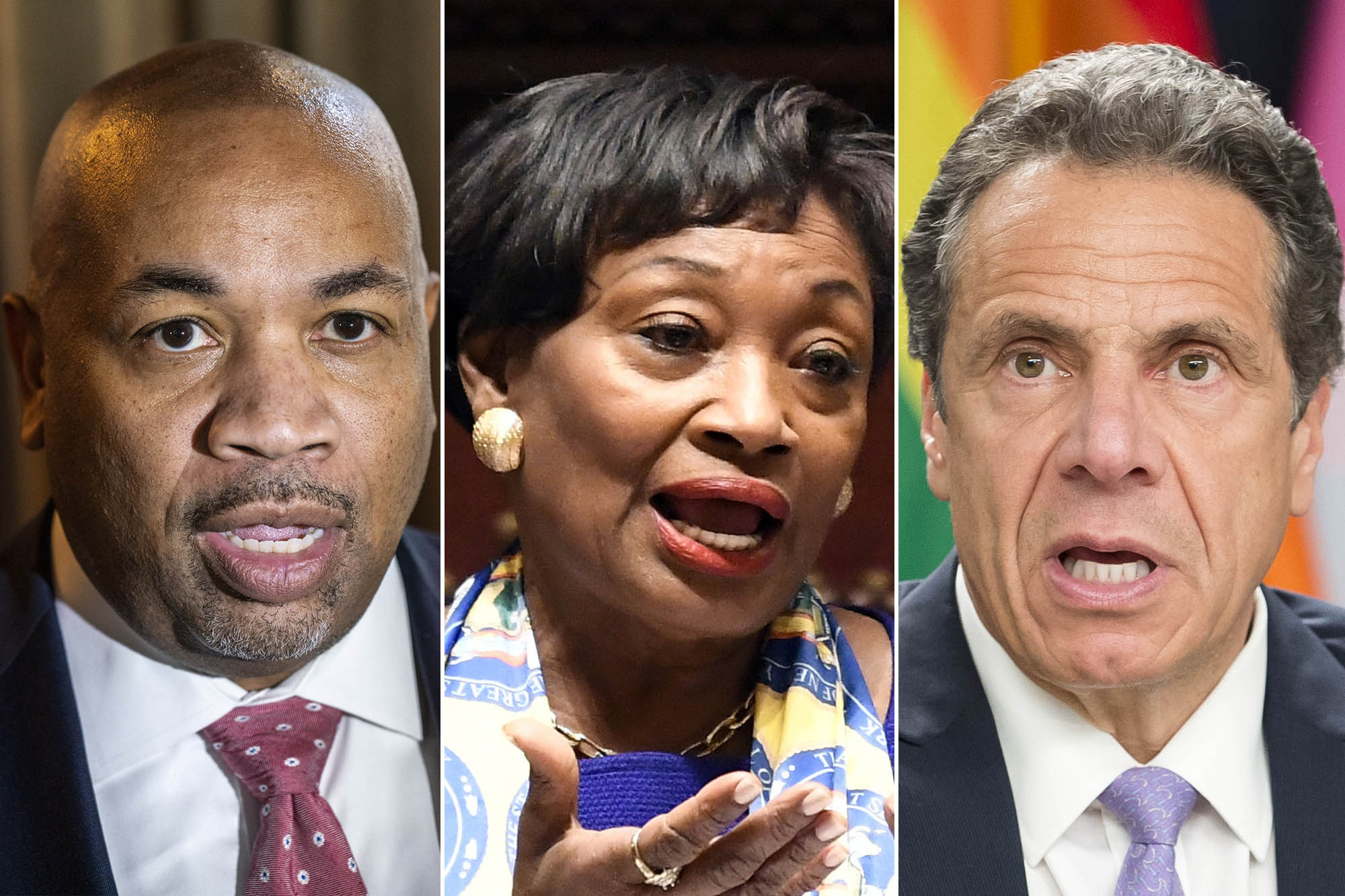 State lawmakers are racing to cram as much cash for their allies into next year’s budget as they can by Wednesday’s deadline — without a care in the world for the needs of everyday New Yorkers.

Legislative leaders are now finalizing a deal that could boost the bottom line to as much as a jaw-dropping $208 billion. That includes billions in federal handouts but would mark a full 20 percent jump from last year’s (already bloated) $173 billion tab — including a 22.6 percent surge in state-funded spending from this year alone.

As much as $5.7 billion more would go to schools (read: Democrats’ teachers’-union allies), even though New York already leads the nation in per-student spending, as the Empire Center reported last week — and with mediocre educational results, to boot.

Billions more would go to Medicaid, despite the fact that the state already showers that, too, with markedly more per capita than any other state.

To fund their schemes, lawmakers look to squeeze as much as $7 billion in new taxes from the “rich,” making New York’s state- and local-tax burden the highest in the land. Yet many of these taxpayers will simply flee (taking their tax dollars with them) rather than hand over their cash.

Worse, as execs at 250 major businesses warned last week, employers will jump ship, too, wreaking havoc on New York’s economic recovery — which already badly lags the rest of the nation, with 1 million fewer jobs than this time a year ago. Average Joes and Janes should brace for yet more pain.

Albany has also ignored the needs of desperate New Yorkers like tenants who are behind on their rent and the landlords they owe, struggling to pay their own bills. For weeks, lawmakers have sat on $1.3 billion in federal rental aid that could offer relief and free up building owners to make needed repairs, which also can help the economy.

That’s inexcusable: Numerous other states are already taking applications for rental assistance, based on their share of the federal funds, yet lawmakers here haven’t even settled on a procedure for that.