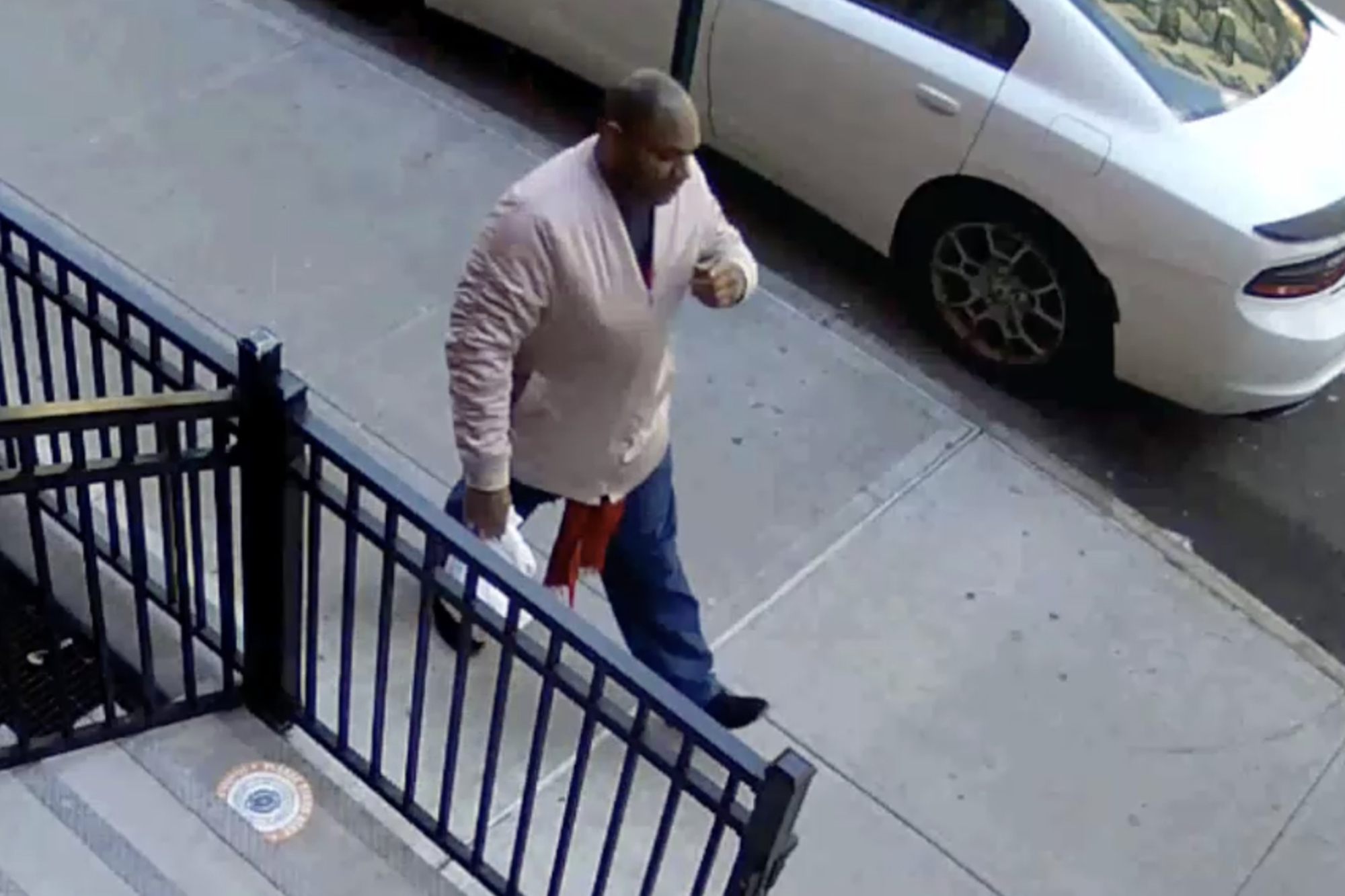 It turns out we have Gov. Andrew Cuomo’s Parole Board to thank for that grotesque attack on a 65-year-old woman as she walked to church in Midtown Manhattan.

The Monday morning assault in front of 360 West 43rd St. definitely counts as a hate crime, as police sources say the attacker yelled “F–k you, you don’t belong here” as he punched and kicked his Asian-American victim.

But the folks blaming “white supremacy” are out of luck here; New York’s rush to empty its jails and prisons has a lot more to do with it.

Arrested for the attack Wednesday morning was Brandon Elliot, 38, who was out on parole. And the crime that put him in prison was stabbing his own mother to death in 2002.

Sentenced to 15 years to life, he was denied parole twice, in February 2017 and again in December 2018. But Gov. Cuomo has been steadily packing the Parole Board with softies who regularly spring even heinous cop-killers and terrorists, so eventually Elliot got freed, too, albeit on lifetime parole.

Not that the “reformers” seem to care what happens post-prison: He wound up in a city hotel-turned-homeless shelter. And it’s pretty clear that Mayor Bill de Blasio’s ThriveNYC didn’t get him any mental-health help: Neighbors report that he’s been a scary presence on the streets for a while now.

Yes, it’s also disturbing that several now-suspended employees from the apartment building watched the beating but did nothing, with one closing the door as the victim tried to stand. But that “don’t get involved” attitude gets all too common when street crime is out of control.