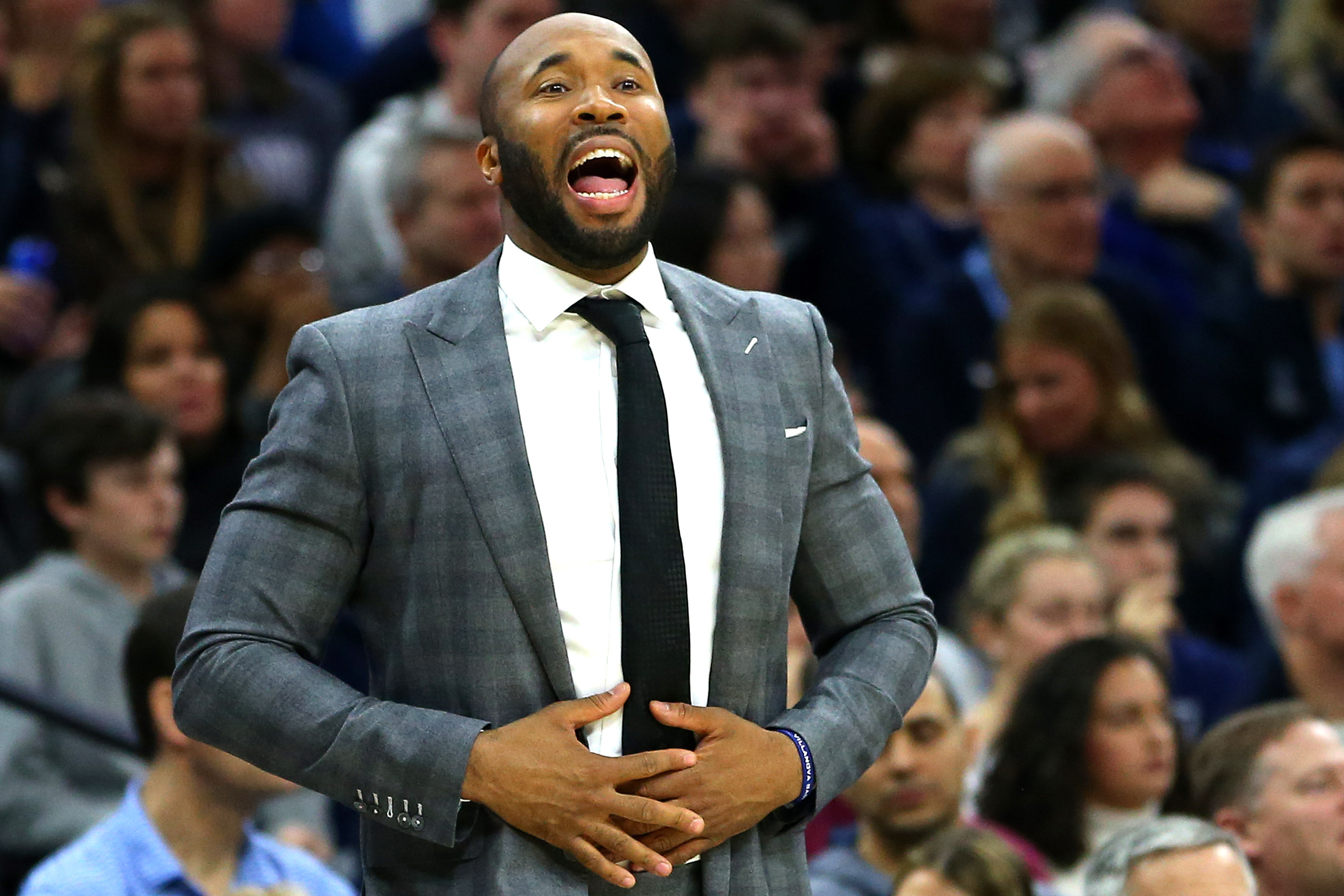 Longtime Villanova assistant coach Kyle Neptune is expected to become the next head coach at Fordham, sources confirmed to The Post, ending a search that began in late January with the firing of Jeff Neubauer.

Final details of the contract are still being worked out, but an official announcement is expected soon. Athletic director Ed Kull had wanted someone with local connections and a strong recruiting background, and he gets that in the well-liked and respected Neptune.

Neptune beat out, among others, Jared Grasso of Bryant, Shaheen Holloway of St. Peter’s, Matt Langel of Colgate and Carmen Maciariello of Siena.

Neptune is a Brooklyn native who attended private school Brooklyn Friends and played at Lehigh. He has spent the last eight years at Villanova, helping Jay Wright develop the Wildcats into a national powerhouse after previously working as an assistant coach under Joe Mihalich at Niagara.