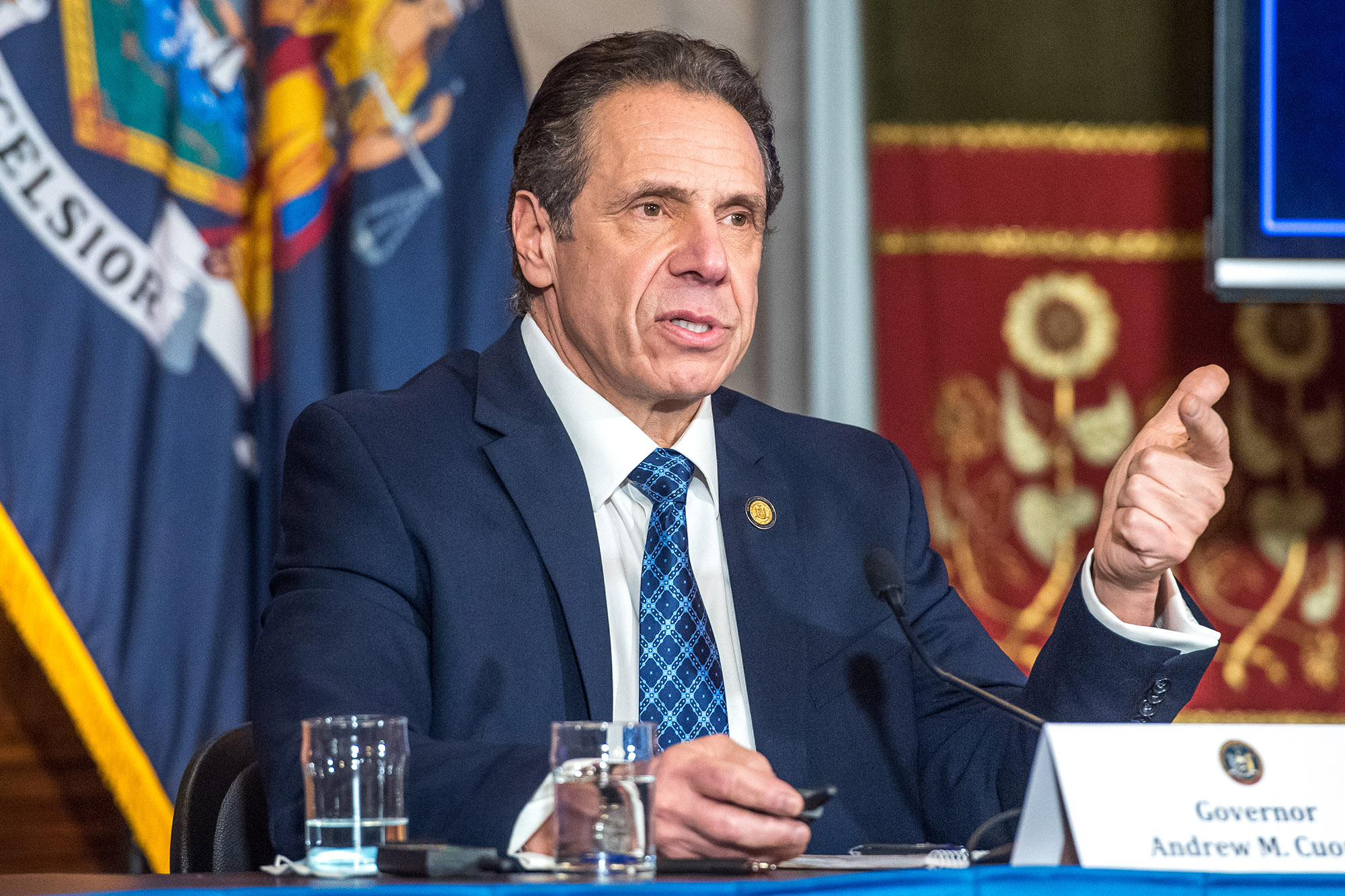 You’ve heard the expression that the coverup is worse than the crime? Well, in the case of Gov. Cuomo, the opposite might be true.

Cuomo is under bipartisan fire after an aide admitted that his administration deliberately delayed releasing information showing the true extent of COVID-19 deaths in New York nursing homes, out of fears, according to the aide, that the information “was going to be used against us.”

Stonewalling the Justice Department is bad enough, but Cuomo did something even worse: His administration provided inaccurate data to public health officials in real time, at the beginning of the crisis, when government scientists were desperately trying to figure out how the virus was spreading, who was most vulnerable and how to stop it. Instead of meeting its obligation to provide accurate information, the Cuomo administration provided incomplete data about nursing-home deaths apparently because he feared real data would hurt him politically.

That is like providing false intelligence to battlefield commanders about the location of the enemy in a time of war.

On March 25, Cuomo’s Health Department ordered nursing homes to accept known or suspected COVID-19 hospital patients, prohibiting facilities from requiring tests to see whether they were infectious. After a firestorm erupted, on May 3, his administration suddenly changed the way it reported nursing-home COVID deaths — releasing only the number of deaths that took place inside nursing homes, and not counting those who died after being taken to hospitals.

According to a senior Justice Department official, the administration withheld data on private nursing-home deaths in New York until the final days of the Trump administration. As a result, the federal government was given bad data about the spread of the pandemic in New York. An Associated Press investigation found that New York underreported the number of hospital patients recovering from COVID-19 who were sent to nursing homes by 40 percent. The real number was more than 9,000 — my mother among them. And the Cuomo administration reported only 8,500 nursing-home deaths, when the real number was about 15,000 — an undercount of at least 43 percent.

This was more than just a coverup. It impeded our public health response. We now know that New York was the primary source of new infections across the United States. Genetic testing shows that the outbreak in New York was seeded by travelers from Europe, and that it was the New York variant — not the West Coast variant that arrived directly from China — that seeded the rest of the country.

The New York Times reported last year that the New York variant was responsible for 70 percent of COVID-19 cases in Texas, 78 percent of cases in Wisconsin, 80 percent in Alaska, 84 percent in Arizona and 100 percent in Louisiana. As Nathan Grubaugh, an epidemiologist at the Yale School of Public Health, told the Times, “New York was the primary gateway for the rest of the country.”

So, understanding how the virus was spreading in New York was critical to stopping it nationwide. But Cuomo’s administration shared inaccurate data with health officials. And then when Justice Department investigators and state lawmakers began asking questions, New York delayed its answers. His administration “froze” (in the words of Cuomo aide Melissa DeRosa) and withheld the real data. It was only a court order and the release of a report by the New York state attorney general that forced the governor to admit the true extent of the damage his policy did.

Meanwhile, he presented himself to the world as the hero of the COVID story — even publishing a book sharing “Leadership Lessons from the COVID-19 Pandemic.” The media played along, holding him up in contrast to President Donald Trump as an example of effective executive leadership in the face of a public health crisis. In November, he received an Emmy Award in recognition of “his leadership during the COVID-19 pandemic and his masterful use of TV to inform and calm people around the world.” No, he used TV to lie to New Yorkers and the world — and his lies cost lives.

New York lawmakers are talking about revoking Cuomo’s pandemic emergency powers. That’s a start. But imagine if Trump had done what Cuomo did? We’d have a third impeachment on our hands. Cuomo’s actions certainly merit his removal from office — not just for the coverup, but for the actions he took that impeded our national response to the worst pandemic in American history.