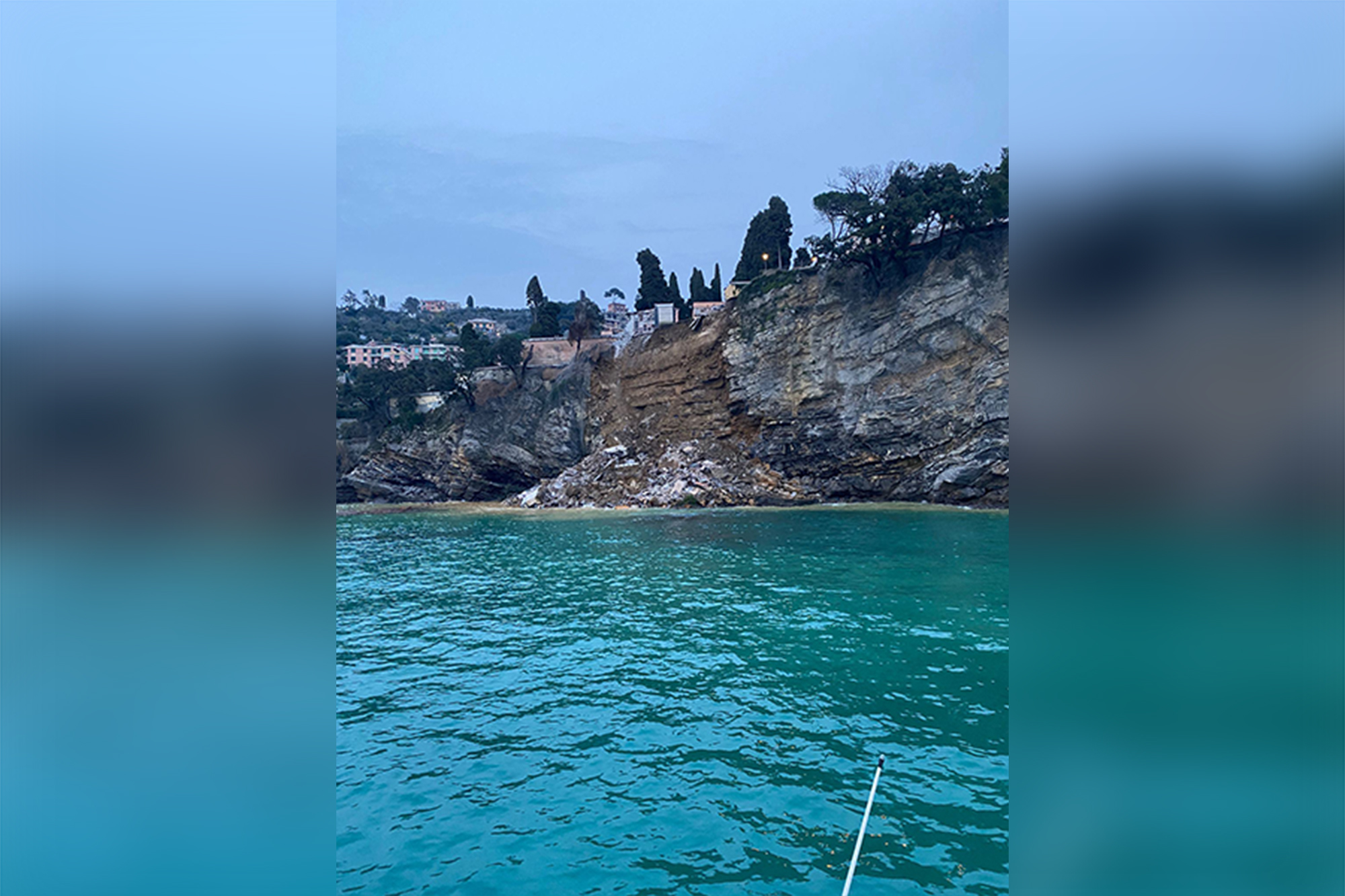 More than 200 coffins plummeted into the sea when the cliff near a cemetery in coastal Italy collapsed, according to reports.

Workers at Camogli Cemetery, which was built over 100 years ago near the coast of Genoa, first noticed a crack along the cemetery wall on Saturday during some routine maintenance, according to Francesco Olivari, the mayor of Camogli.

“Some signs of fissures were seen. We decided to close the cemetery,” Olivari told CNN.

The 200 coffins were sent into the sea when the cliff collapsed on Monday.

Crews have recovered 10 of the coffins. At least 190 were unaccounted for on Tuesday.

Finding the remaining coffins “will depend on the sea in the coming days,” according to the Regional Assessor of Civil Protection, Giacomo Giampedrone.

As of Monday, Giampedrone said that the port authority has blocked the coastal area near the cemetery to prevent any coffins from floating out to sea.

The Office of Civil Protection in Liguria was called in to assess the situation and see if there was still any further potential of landslides as well as understand the true extent of the damage.

The mayor called this incident an “unimaginable catastrophe.”