Jazz charter turns back after striking birds on takeoff 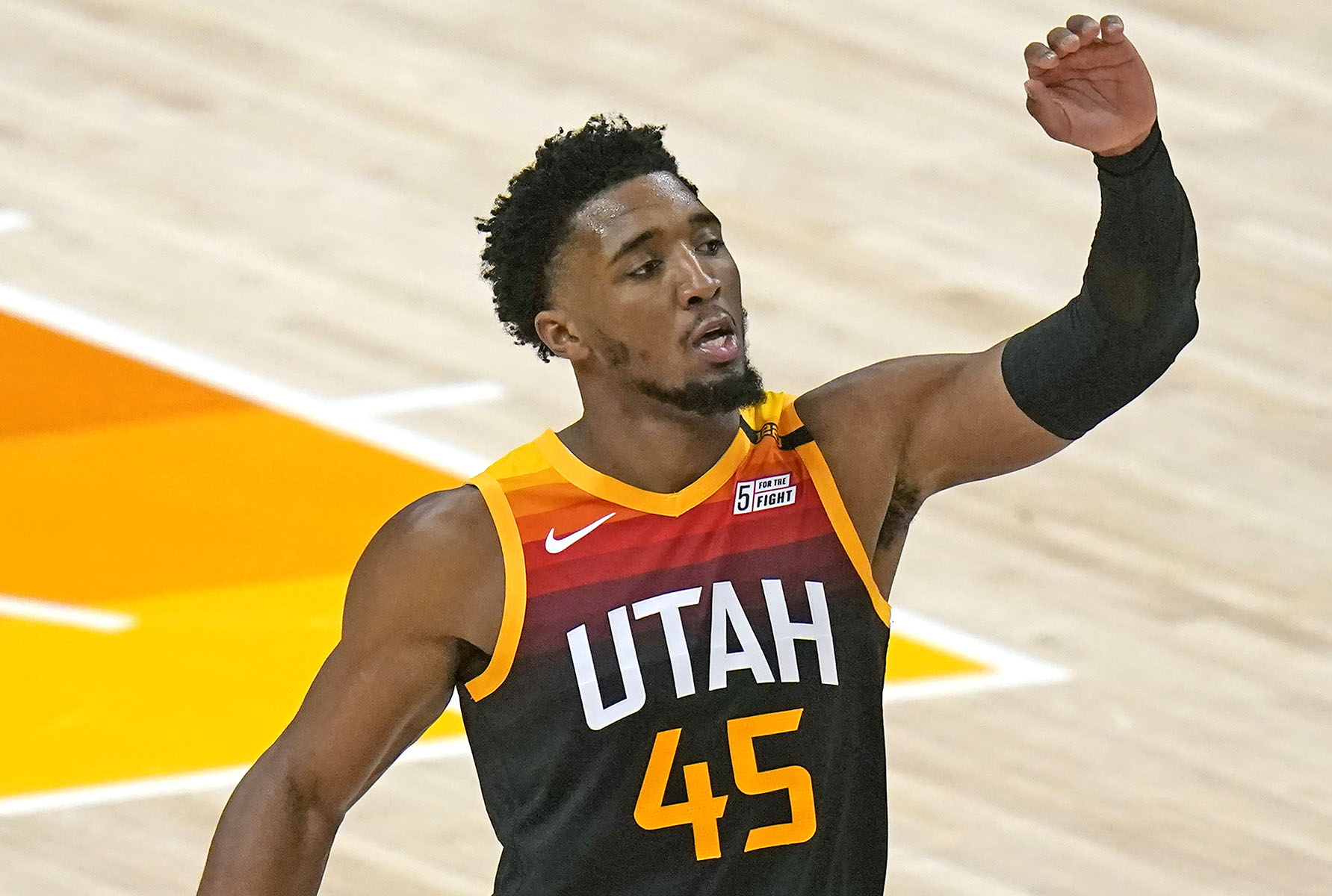 SALT LAKE CITY — A Utah Jazz charter flight headed to Memphis had to return to Salt Lake City after the plane struck a flock of birds on takeoff.

No injuries were reported. The Jazz confirmed their Delta charter for Wednesday’s game returned to Salt Lake City International airport shortly after takeoff.

The Jazz were scheduled to play the Memphis Grizzlies on Wednesday night.

Further details were not immediately available.