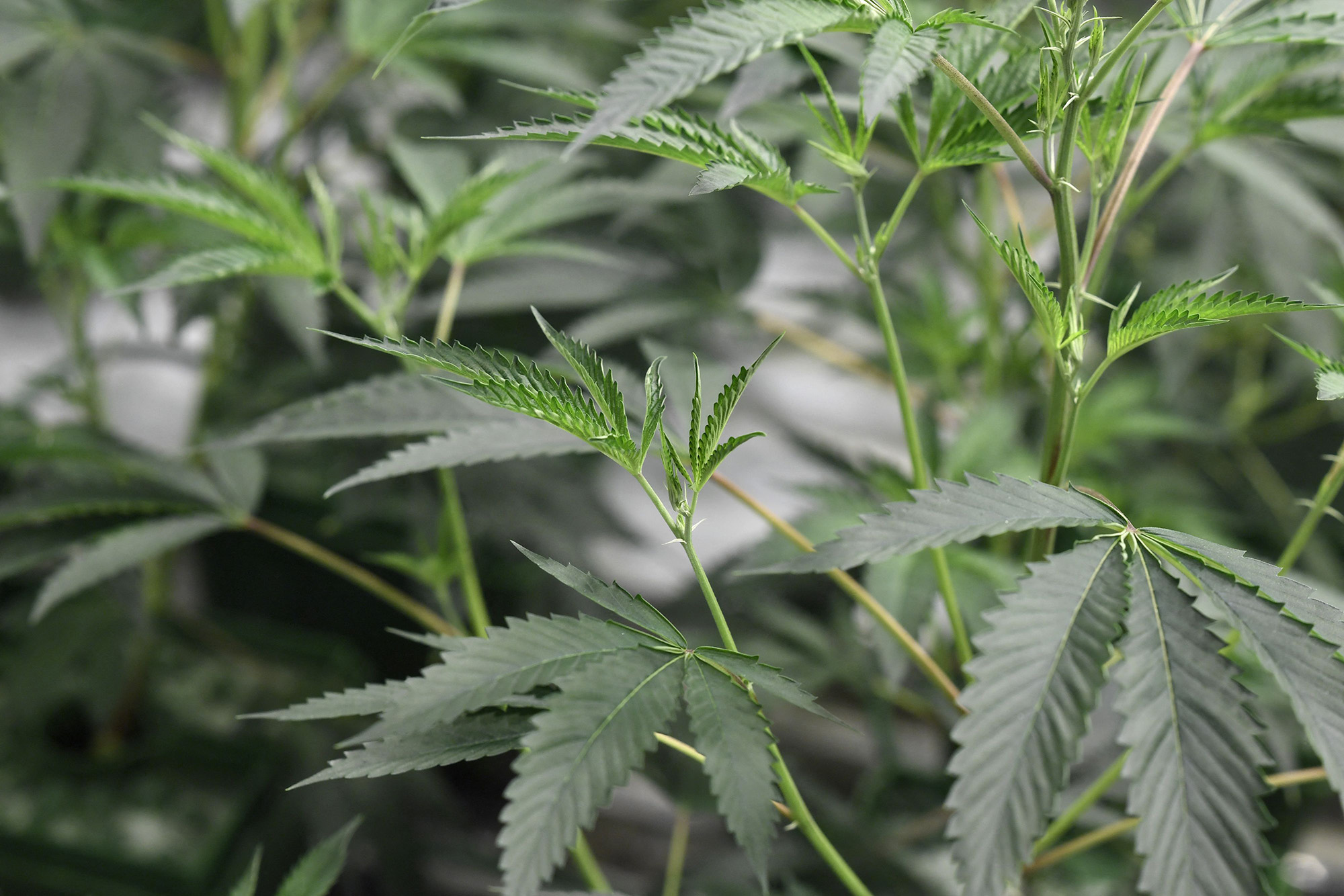 The Issue: A deal struck by New York state lawmakers to legalize marijuana by 2022.

I grew up in the ’60s, so I have no problem with the smoking of marijuana (“Potholes in the Pot Law,” Editorial, March 25).

As a former pot smoker, I can say that it is still an intoxicant, and have heard the quality is improving constantly.

I can also say that the major problem I encountered when I partook was driving an automobile.

Besides forgetting where I was or where I was going, my reflexes and attention span were severely affected, and that was from two or three drags of a joint.

I believe we are in for a lot of unforeseen consequences.

The idea that a watered-down charge will be issued for driving under the influence of marijuana once it’s made legal in New York state is really shocking.

One thing that is perfectly clear regarding the states that have legalized this drug is the increase in fatal traffic accidents.

Yet, these “lawmakers” cannot see beyond their greed of the taxes that will be collected.

It’s insane that a police officer will now be trained to decide how impaired a driver is. These are the same politicians who tell us the police are racists and bigots. Now, they will hand over a whole new responsibility to these good people whom they condemn.

New York is being turned into a third-world city, and the selfish, ignorant knaves in office can’t bring it about soon enough.

With pot becoming legal in 2022, the state Legislature and governor have committed to splitting the revenue to three different areas.

My question is: Why can’t we use the new revenue stream to maybe create a long-term goal of possibly cutting taxes? Oh, that’s right, this is New York!

Legalizing marijuana is not a good thing unless the buyer uses it behind closed doors, not behind the wheel or in public places.

It will mean more millions in taxes for the state — as if the property tax, the bridge and tunnel tolls and the gas tax isn’t enough money to waste.

Liberal politicians have destroyed the city where I live, work, play and take mass transit. New York has truly gone to “pot,” and the masses will continue to flee because of horrible liberal policies.

Another stain in the reign of the corrupt Gov. Cuomo.

President Biden’s appointment of Vice President Kamala Harris to manage the southern border crisis is a clear indication of how out of touch with reality he is (“Ariz. gov blasts Kam as ‘worst choice’ for mess,” March 26).

Biden’s actions further divide the country, which is in crisis in many other ways.

“Open Borders Biden” is sending “Open Borders Harris” to address the “root causes” of the current mess at the border.

Whenever politicians resort to the mantra of “root causes,” you know that they have no real-world answers to the specific problem under consideration.

As No. 2 to President Barack Obama, Biden was sent down to Central America to address the causes of illegal immigration — the very same mission which he has now assigned to Harris.

No doubt that she will be as successful as he was.