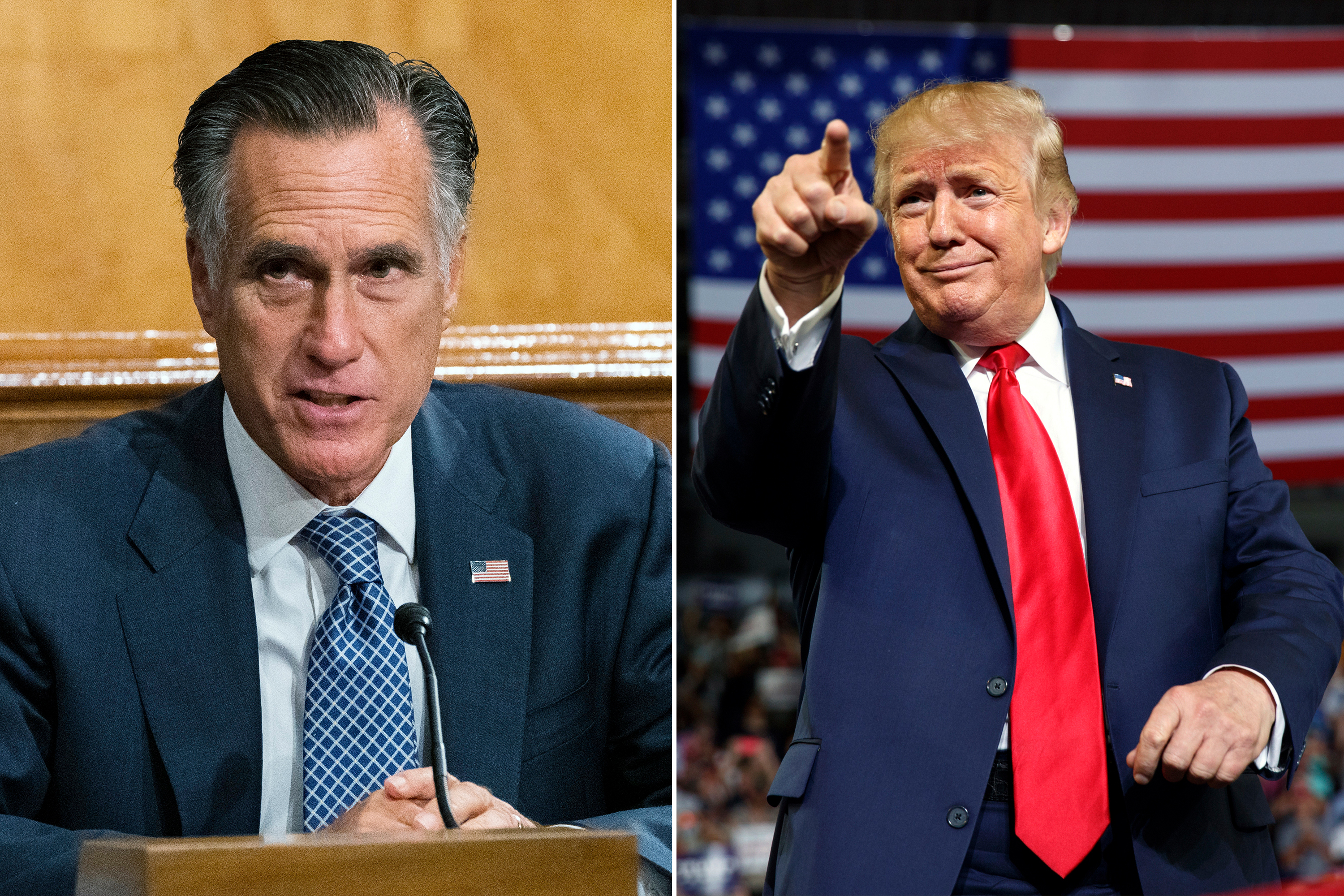 Senator Mitt Romney said that President Donald Trump would win the GOP nomination “in a landslide” if he decided to make a run for The White House again in 2024.

Romney (R – Utah) was speaking to the New York Times’ DealBook when he addressed Trump’s position in the future of the Republican Party.

“He has by far the largest voice and a big impact in my party,” Romney said. “I don’t know if he’s planning to run in 2024 or not, but if he does, I’m pretty sure he would win the nomination.”

Romney made clear that “a lot can happen between now and 2024” but cited polls that show Trump “would win in a landslide” if he were in the race.

A Politico/Morning Consult poll conducted in the days after his acquittal in the Senate trial showed that 53 percent of Republicans would vote for Trump in the primary. Mike Pence received 12 percent in the poll. All other candidates were in the single digits.

But the Utah Senator made clear that he would not be a supporter of Trump, siding with his smaller caucus instead.

“I would probably be getting behind somebody who I thought more represented the tiny wing of the Republican party that I represent,” he said.