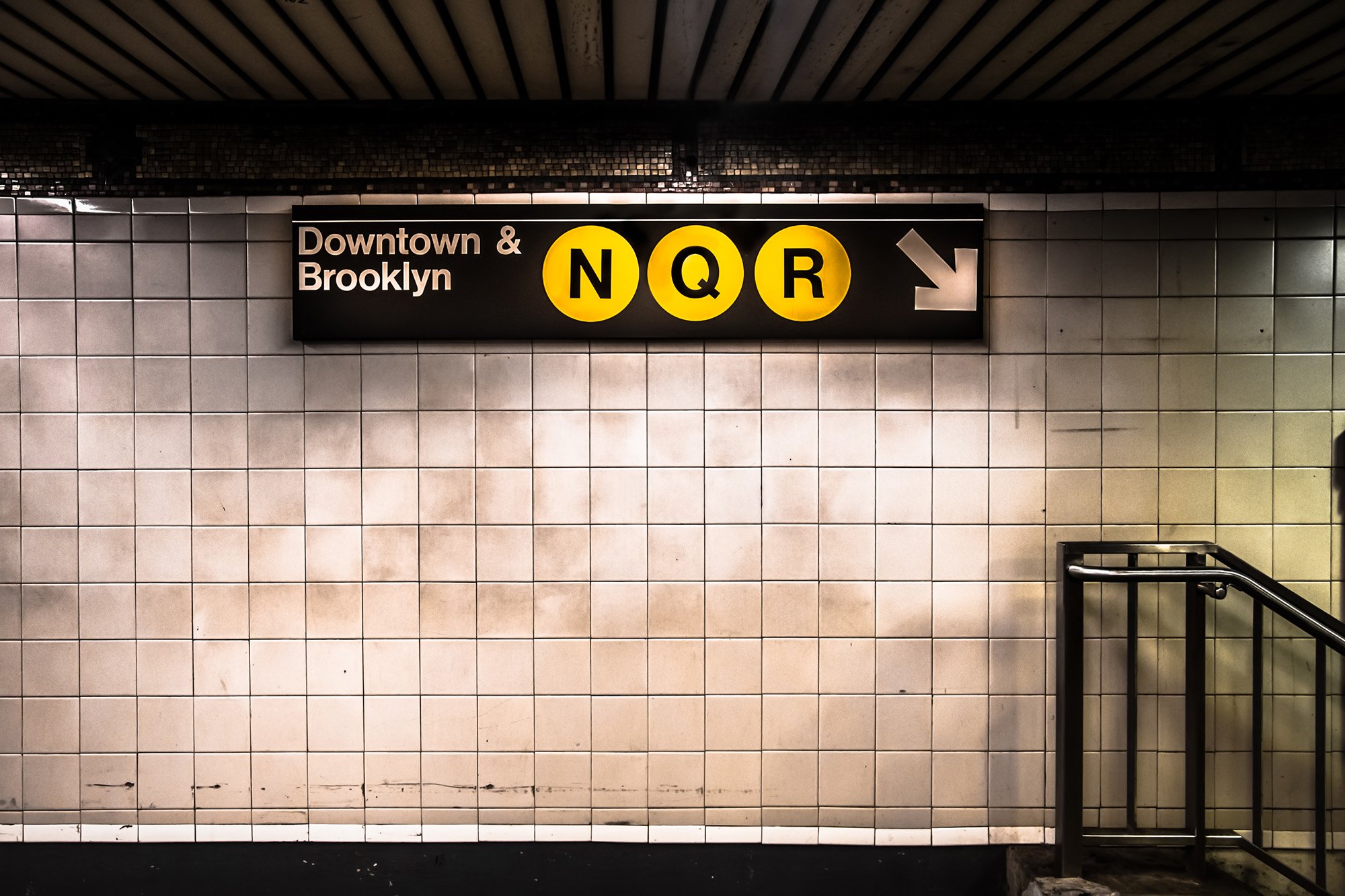 A 31-year-old straphanger was pushed onto the subway tracks in Brooklyn in an “unprovoked” attack Sunday morning, police said.

The victim was shoved onto the southbound R tracks around 11 a.m. at Fourth Avenue and 36th Street in Sunset Park, according to police.

He was able to get himself up from the tracks and was taken to Lutheran Hospital in stable condition, according to police.

The attack appeared to be “unprovoked,” a police spokeswoman said.

A 24-year-old suspect was taken into custody after police canvassed the area, cops said.

His name wasn’t immediately released, and charges against him were pending.

One dead, one injured in Queens drive-by shooting

Hamptons man identified after he was killed by gunshot