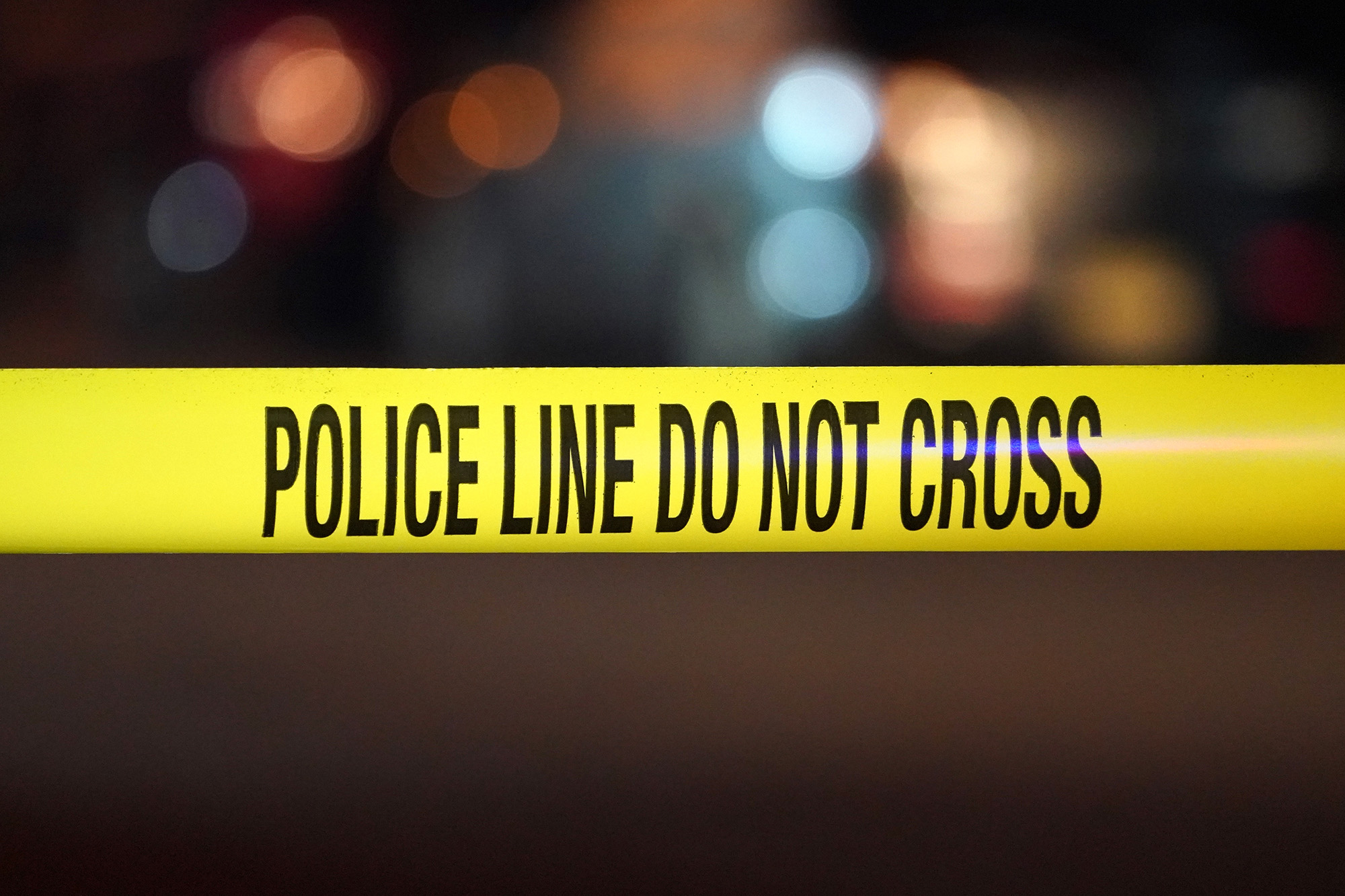 A courts officer was reportedly shot and killed at a high school basketball game in New Orleans Friday night.

Shots rang out at 6:30 p.m. on the same block where George Washington Carver High School was hosting a playoff game, according to WLLTV.

The slain officer was a Second City Court Constable who was working as a private security guard at the game, the station reported. His identity was not released.

One person was taken into custody, according to the station.

On Twitter, Sheriff Gusman of Orleans Parish confirmed the killing, posting: “The Orleans Parish Sheriff’s Office mourns the loss of the the deputy constable killed tonight in the line of duty. Our thoughts and prayers are with his family and the 2nd City Court Constable at this difficult time.”

The basketball game was halted after the shooting, according to social media posts.