Reward increased for info on suspect in Yale student slaying 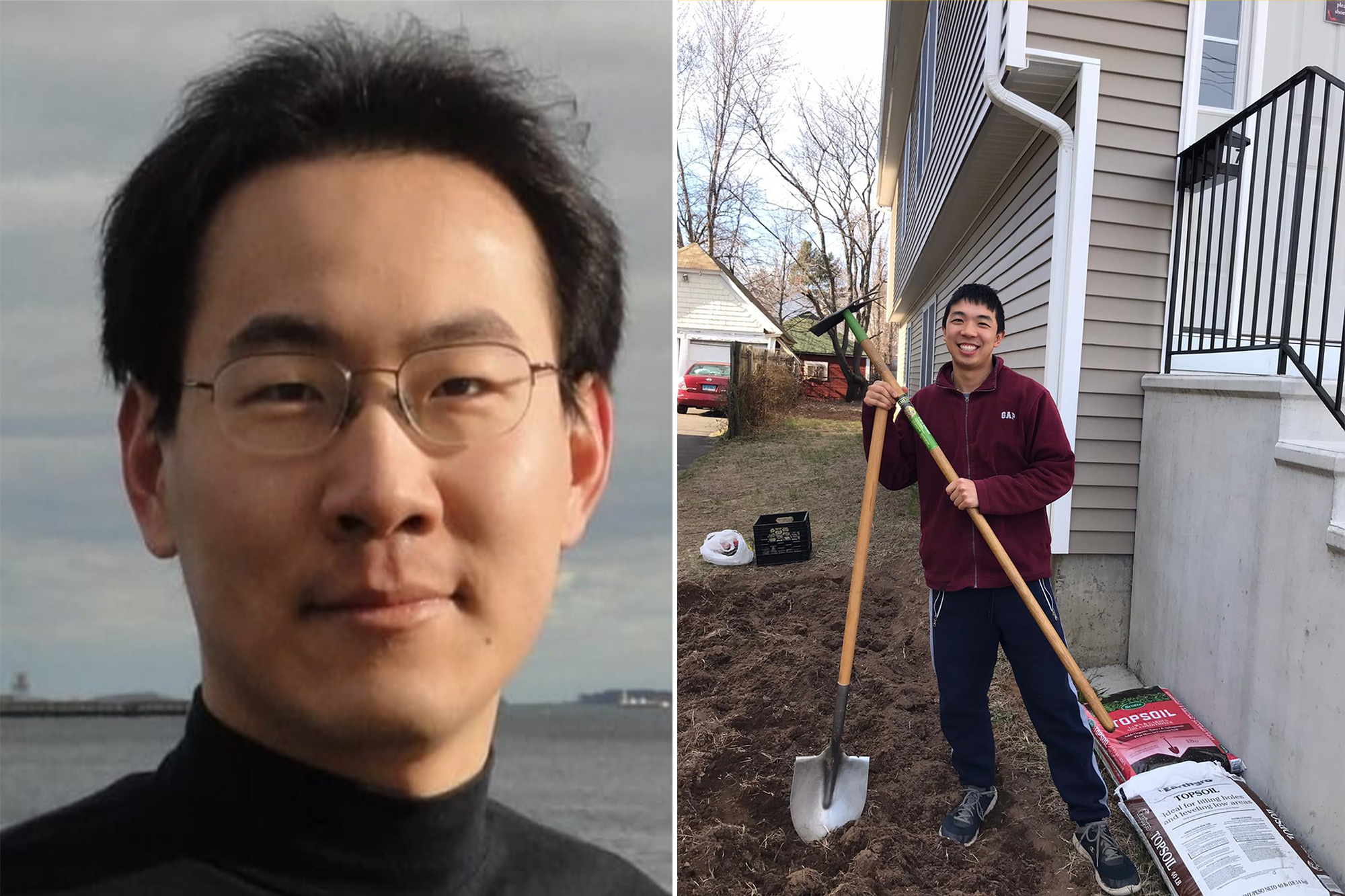 Federal authorities have reportedly upped the reward to $10,000 for information leading to the arrest of a man wanted as a person of interest in the slaying of a Yale graduate student.

US Marshals spokesman Matthew Duffy confirmed the increase in a statement to the Boston Globe.

The agency is seeking 29-year-old Massachusetts Institute of Technology graduate student Qinxuan Pan in the homicide of Kevin Jiang, a 26-year-old graduate student at Yale’s School of the Environment who was found fatally shot outside his car in New Haven on Feb. 6.

Authorities said last week that Pan is believed to be in Georgia with friends or family.

He was seen early last Thursday driving with relatives in Duluth and Brookhaven, two cities outside Georgia, US Marshals have said.

Pan has been charged with unlawful flight to avoid prosecution and interstate theft of a vehicle.

He was “not a suspect” in Jiang’s death as of Wednesday, New Haven police chief Otoniel Reyes told reporters.

Police said that Jiang may have been targeted in a road rage incident.