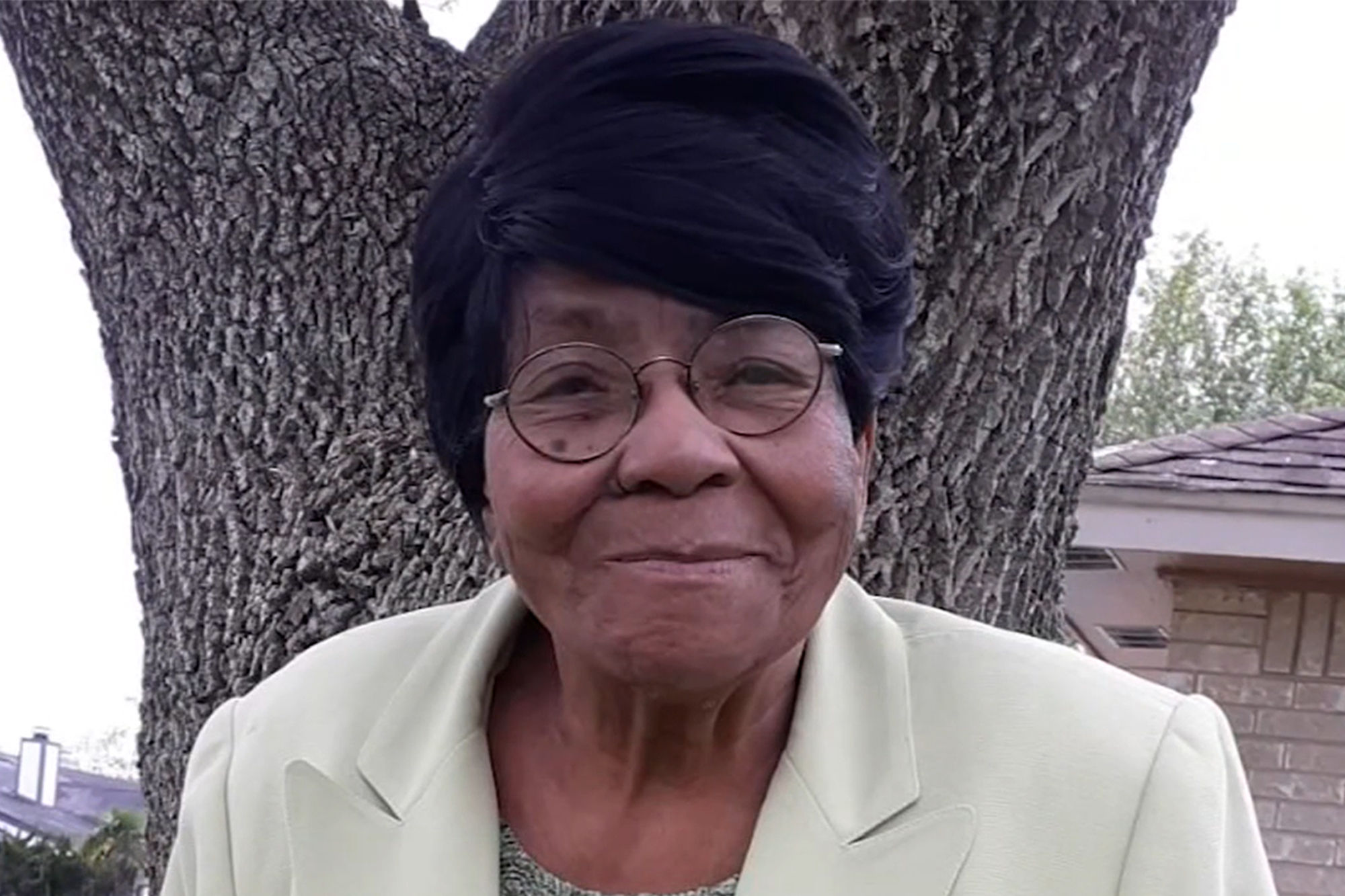 An 84-year-old Texas woman froze to death during the historic cold snap last week — and robbers ransacked her home a short time later, according to a new report.

A medical examiner determined that Gee died of hypothermia, according to the report.

“For somebody to freeze to death is … I’m always cold,” Spencer said. “So, just for that coldness to sit in my body that long for me to pass from it, that’s just a hard way to go. It’s almost like suffering, and it’s just sad.”

Both the heat and power were shut off at Gee’s apartment overnight before she was found dead.

Less than a day later, robbers broke into her home and made off with her TV, stereo, phone and her son’s Army badges, relatives told the outlet.

“The stuff was just ransacked and thrown,” explained Cook. “I really don’t care about that stuff, I cared about her.”

As of Sunday night, 22 people died of weather-related causes, including hypothermia and carbon monoxide poisoning, in the Houston area, according to the report.

Cristian Pavon Peneda, 11, was found dead in his bed a day before Gee was discovered — also suffering from suspected hypothermia after his mobile home lost power.

Cristian, who moved to Texas from Honduras with his family two years ago, spent his last day playing in the snow for the first time in his life.

The historically frigid temperatures strained the state’s power grid, forcing the Electric Reliability Council of Texas, a cooperative responsible for 90 percent of the state’s electricity, to implement rolling blackouts.