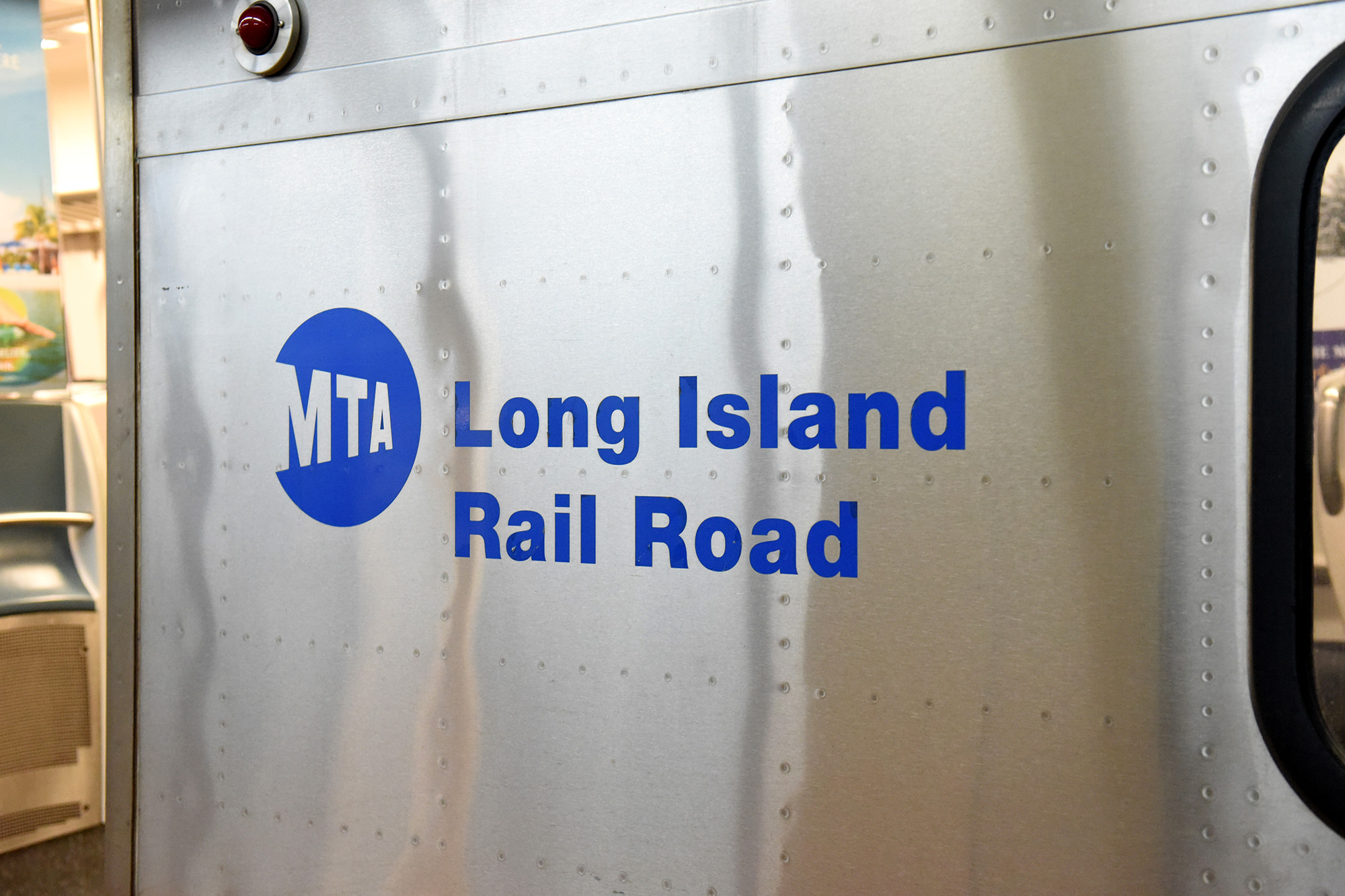 The Empire Center, which first exposed the MTA’s suspiciously vast OT payouts two years ago, reports that 431 employees pulled at least $100,000 in overtime, with 667 collecting more in overtime than in regular pay.

In what’s likely the tip of the iceberg, the feds have indicted five Long Island Rail Road employees (most of them flagged by the Empire Center and/or The Post) on conspiracy charges for fraudulently raking in hundreds of thousands of dollars by abusing the transit’s “honor system.”

It took several lawsuits for the watchdog to get the MTA to make public the incriminating payroll data, and various MTA units still “have trouble” coughing it up each year.

MTA Chairman Pat Foye claims the agency is “addressing potential abuses as quickly and efficiently as possible,” but the linchpin anti-fraud fix, installing fingerprint timeclocks, went off the tracks during the pandemic. And the agency blew past its end-of-February deadline for a new timeline for reforms after the abrupt departure of Chief Operating Officer Mario Peloquin.

We’ve supported the MTA’s successful efforts to get major bailouts from the feds, but the agency needs to get serious about breaking the bad habits that let employees rob it blind.